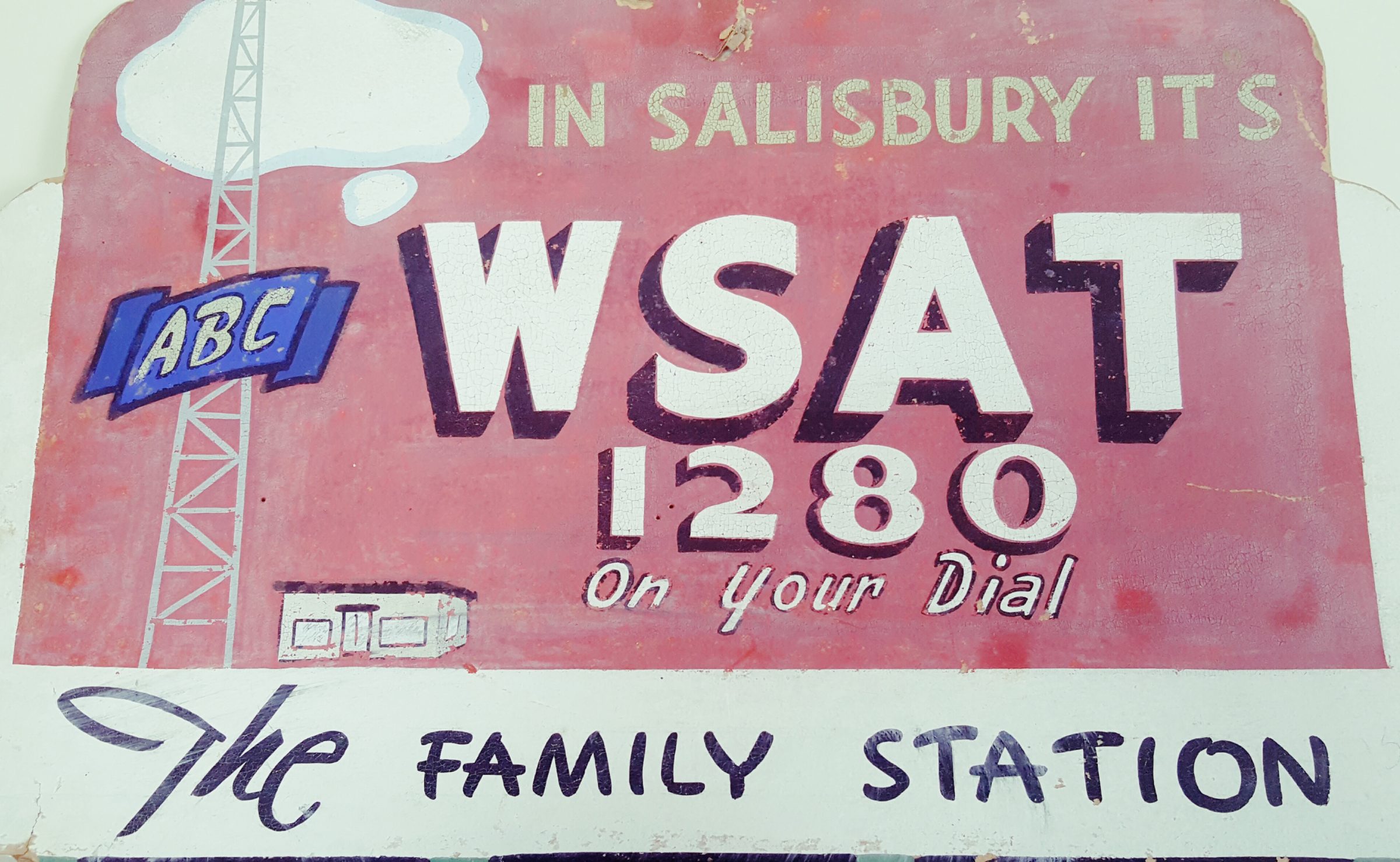 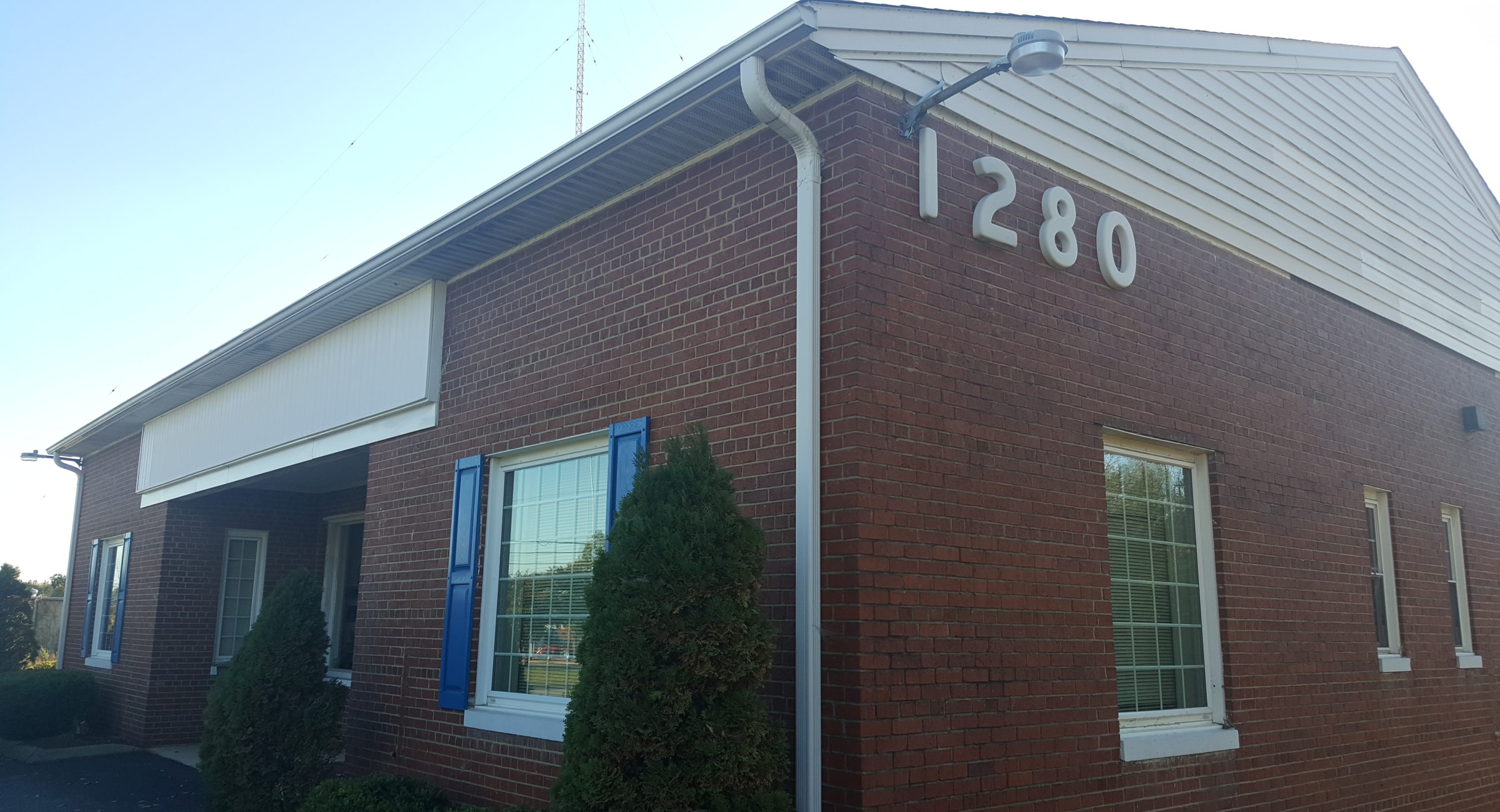 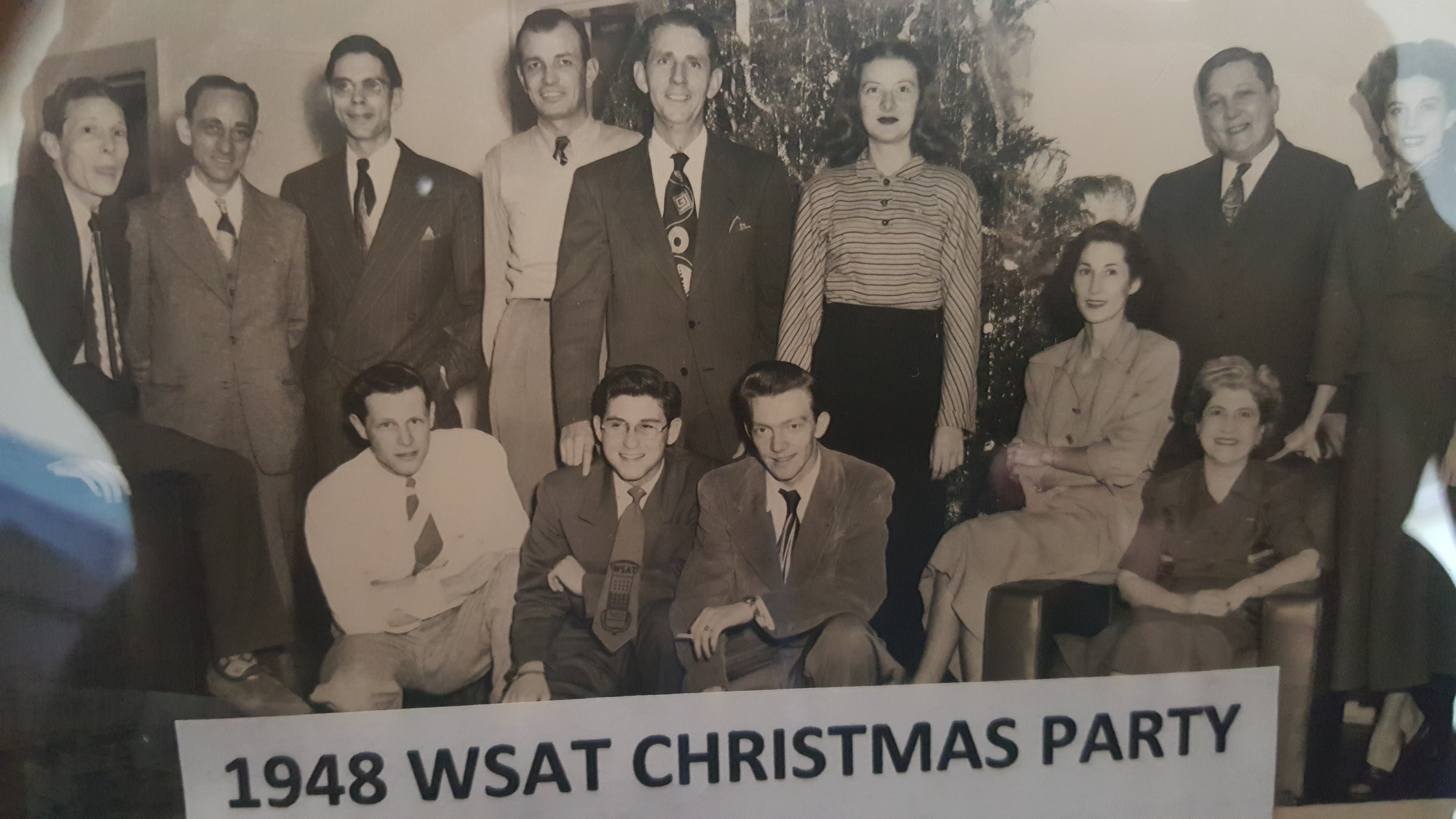 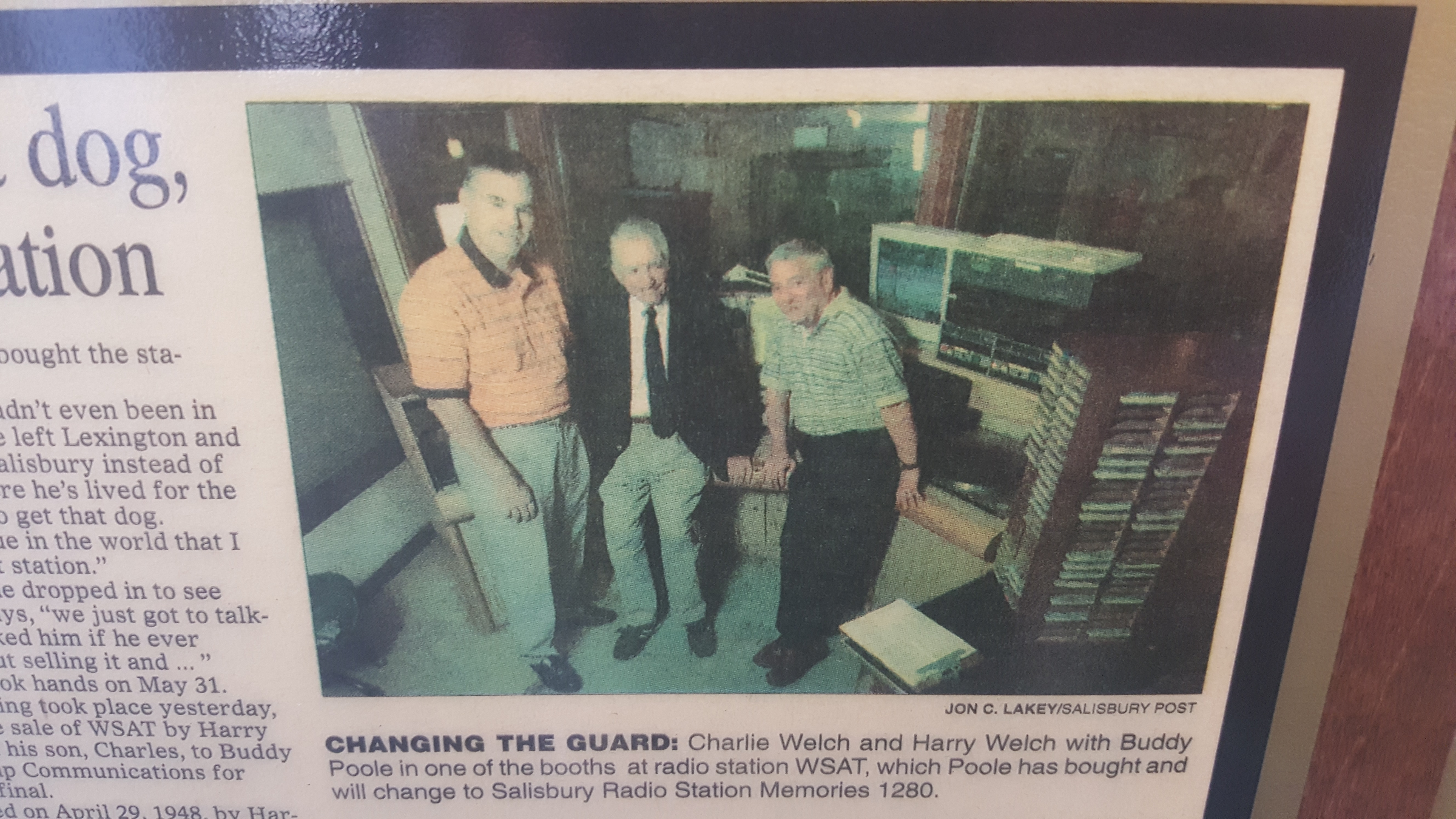 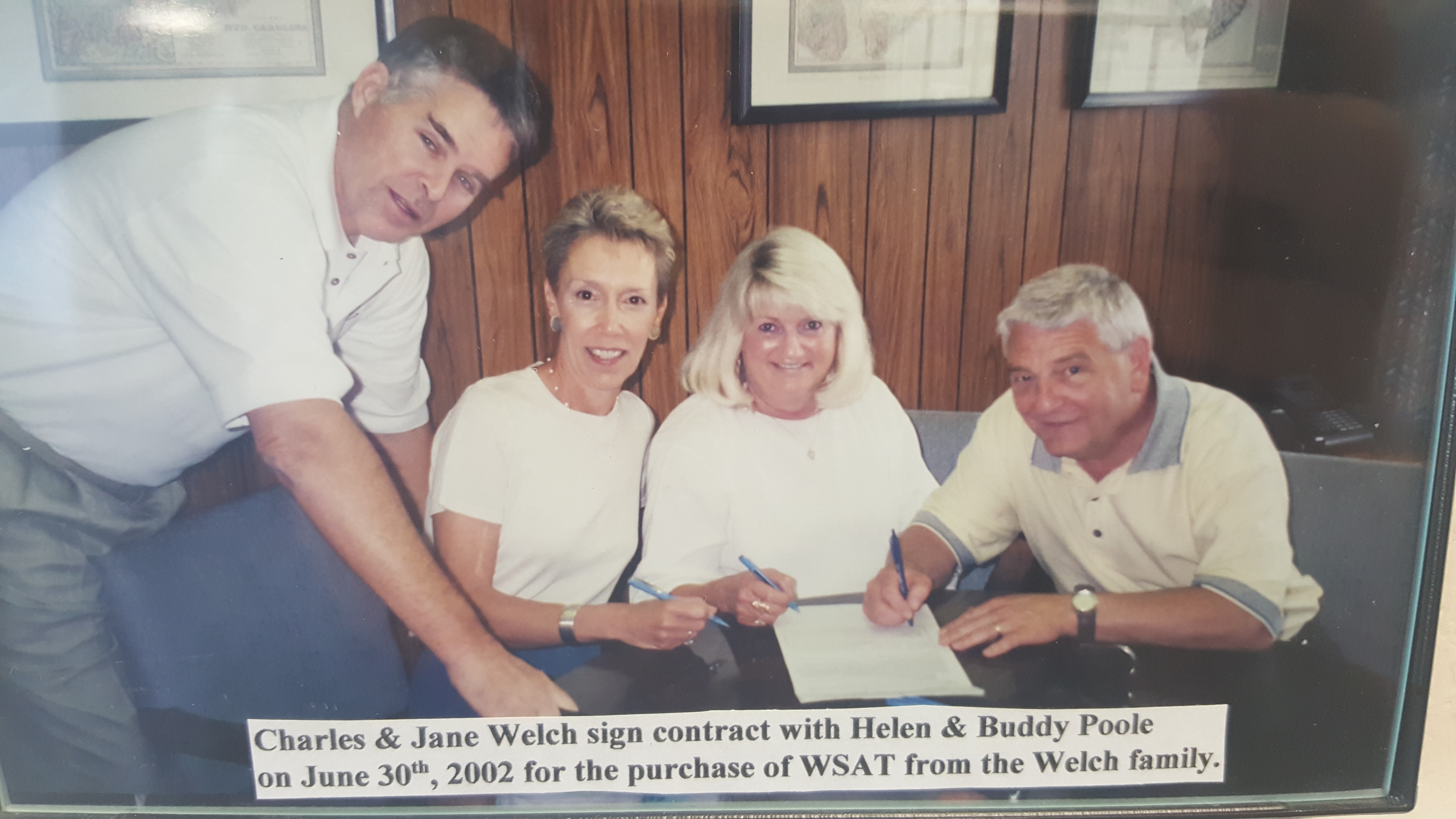 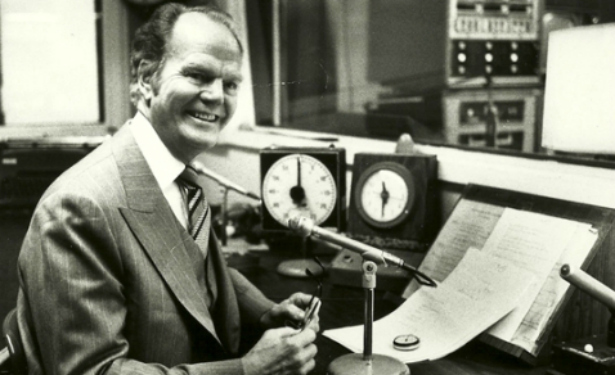 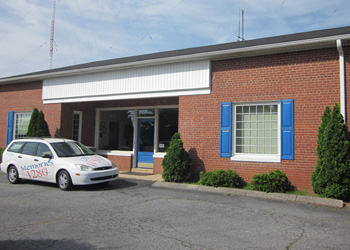 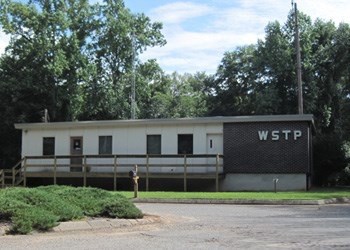 Since 1948 we have been here for Rowan County. When big things happen in Rowan County you can count on us to be there.

WSAT (1280 AM) is a radio station broadcasting an oldies format. Licensed to Salisbury, North Carolina, USA. The station is currently owned by William Marc Graham, through licensee 2B Productions, LLC[1][2] Sports coverage on the station includes Catawba College football and men's and women's basketball, area high school sports, the Carolina Panthers of the NFL, and American Legion baseball.

WSAT was Salisbury's second radio station, signing on April 25, 1948, on 1280 kHz with 1 KW power (daytime). It was owned by Mid-Carolina Broadcasting Company.[3]

Harry Welch, Sr. took over as general manager in 1953, and for nearly 50 years WSAT was run by someone from the Welch family. It was once known as "The Family Station". Past personalities include Grady Cole, Russ McIntyre, and Bob Mason.[4] Mike Moore, at age 13 in July 1960, began his radio career hosting a "top tunes" show. Moore, now running WLOE/WMYN, continued to work at WSAT until 1966. He believed he was the youngest person working in radio at that time.[5]

Because WAYS could not be heard in Salisbury at night, WSAT started playing Top 40 at night in the late 1960s.

In the 1990s WSAT broadcast an oldies format in the morning, nostalgia/big band and easy listening during the midday hours, and ESPN Radio in the late afternoon. The station was also an affiliate for Atlanta Braves baseball broadcasts.

Former WSAT personality Buddy Poole, hired as a South Rowan High School junior by Harry Welch, Sr. in 1964, bought the station in 2002 from Charles Welch[6] and changed the station to the current format.[4] For four years, the station used the Memories format until that format was discontinued by its syndicator ABC Radio Networks in 2006. Until 2015, most of the station's music came from the Dial Global adult standards format that used the on-air brand "America's Best Music".

In 2004, WSAT added the Carolina Panthers after requests from people who had trouble hearing the games on WBT, which was the only station in the area airing them.[7]

In 2014, CAP Communications, Inc. announced the sale of WSAT to Catawba College Foundation for $600,000. Programming will not change and Poole will continue to run the station, while students at the college will get broadcasting experience.[8] About 23,000 people were listening to the station at the time.[6] The sale was eventually consummated on September 9, 2014 as a license assignment to 2B Productions, LLC. 2B's sole shareholder, William Marc Graham, is an alumnus of Catawba. 2B Productions also bought WSTP, which signed off in 2016.

In December 2015, it was announced that 2B Productions will be buying WTIX in Concord. WTIX will simulcast the oldies format of WSAT, with local news, sports and information for an area that will also include Concord and Kannapolis. 2B Productions will change its name to Rowan-Cabarrus Radio.[9]

Former Operations Manager before moving to Florida in 2020