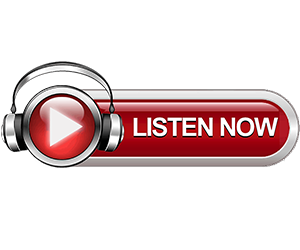 Click WSAT below to listen to Rowan County's favorite station! 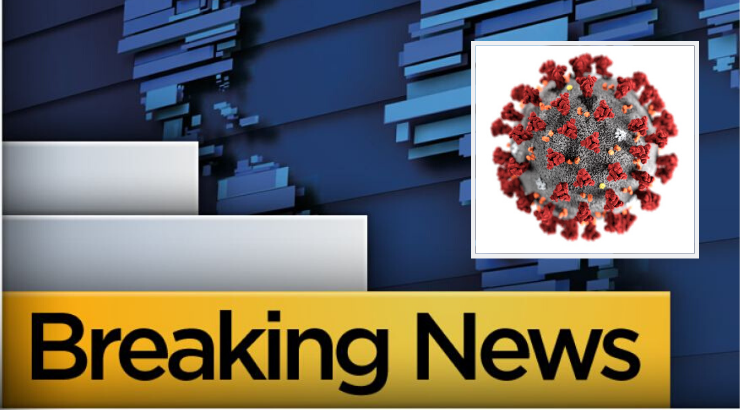 Listen to ABC news at the top of every hour here. David Whisenant is covering the local scene and Lance Poole is monitoring the sports and business side. Are you open we will tell people about it for FREE. 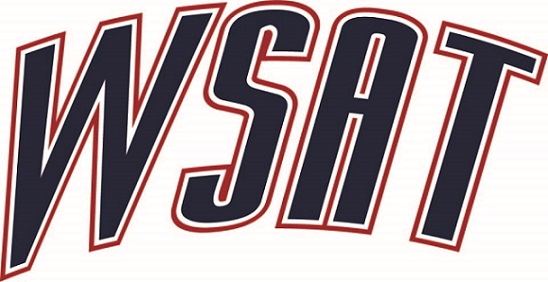 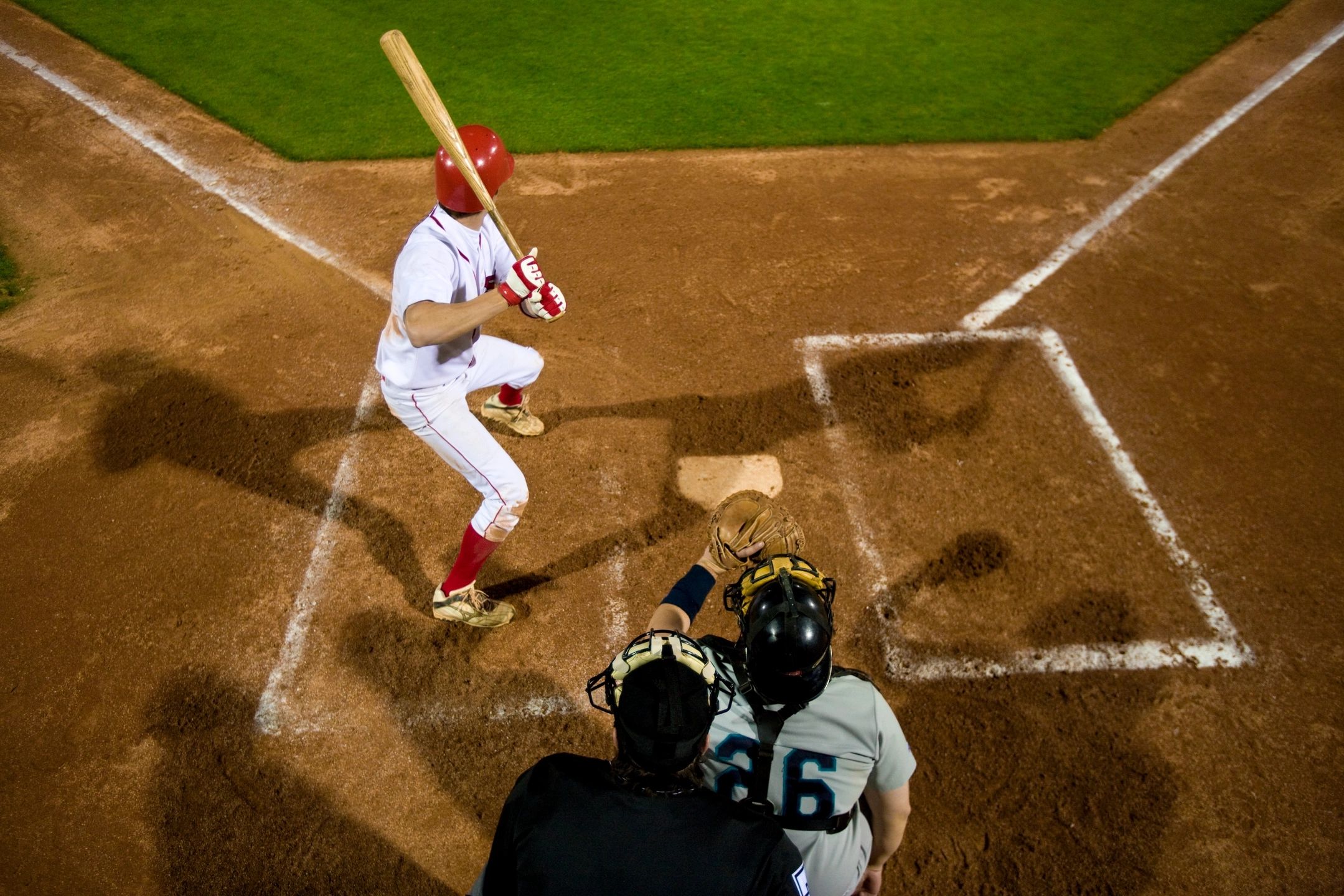 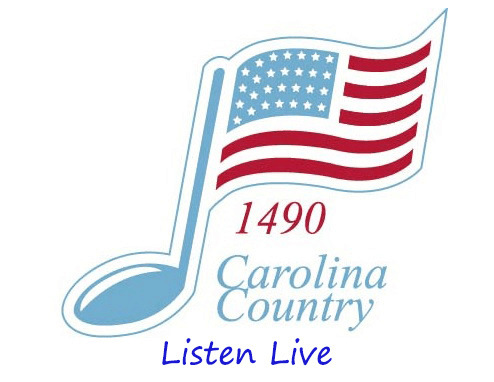 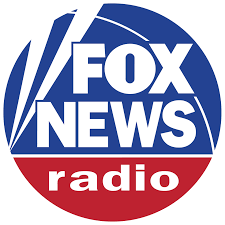 Top of every hour 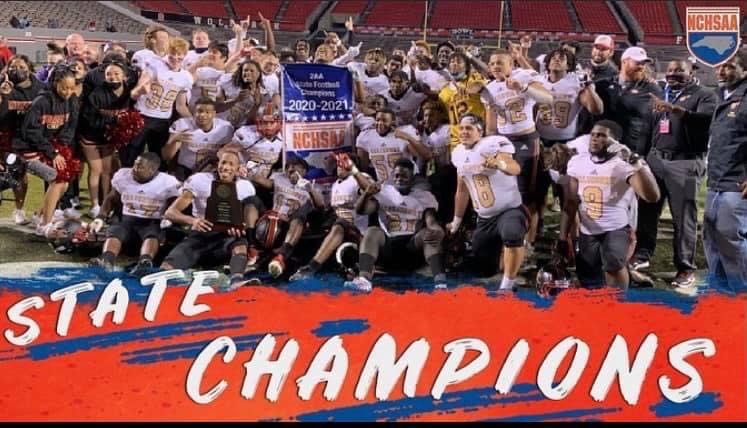 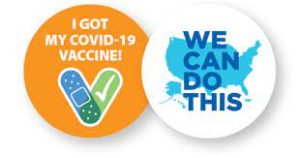 Buddy in the morning! 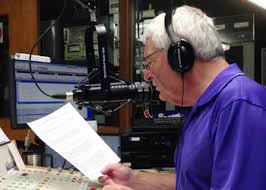 With over 50 years on the air Buddy brings you a happy upbeat start to your mornings. Also we celebrate birthdays Monday thru Friday at 755am. Call birthdays in at 7046330621 or email Buddy at bpoole@1280wsat.com 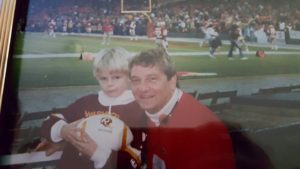 Before the Panthers there were the Redskins! 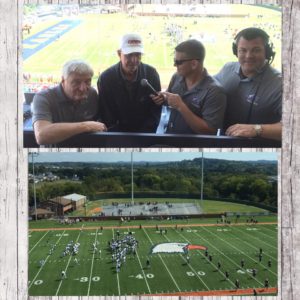 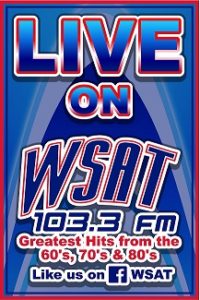 Carolina Panthers are on WSAT 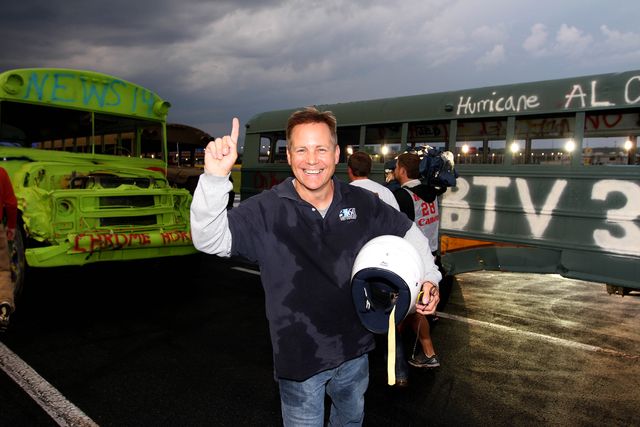 Family:  Married with two daughters and a son.

Career: Al started his forecasting career in radio at Accu-Weather in Pennsylvania and remained there for four years as a broadcast meteorologist. He began his television career at Wilmington, NC's WECT in 1989, as a Meteorologist/Environmental Reporter. After a two year stint at WINK-TV in Fort Myers, FL and a year a WTVJ in Miami, Fl, Al returned to the Carolinas and WBTV in April of 1993. 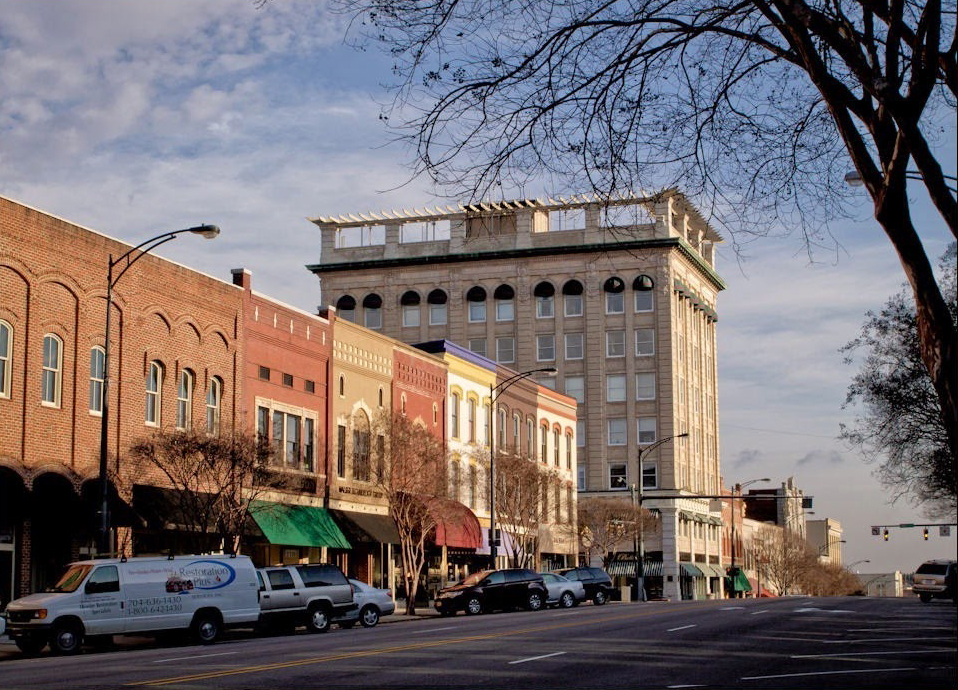 David grew up watching WBTV and it was the only TV station he ever wanted to work for.

His biggest stories include the Pillowtex/NC Research Campus developments over the years, the tragic fire at Salisbury Millworks, the funeral of President Ronald Reagan, NASCAR-related stories and coverage and follow ups on Hurricane Katrina and the local connections to that disaster and recovery.

Beat: Bureau reporter covering Charlotte and all points north including Salisbury, Concord, and Kannapolis and "wherever they send me."